Ohio Employers To Get $1.5 Billion Rebate In Workers’ Comp Premiums 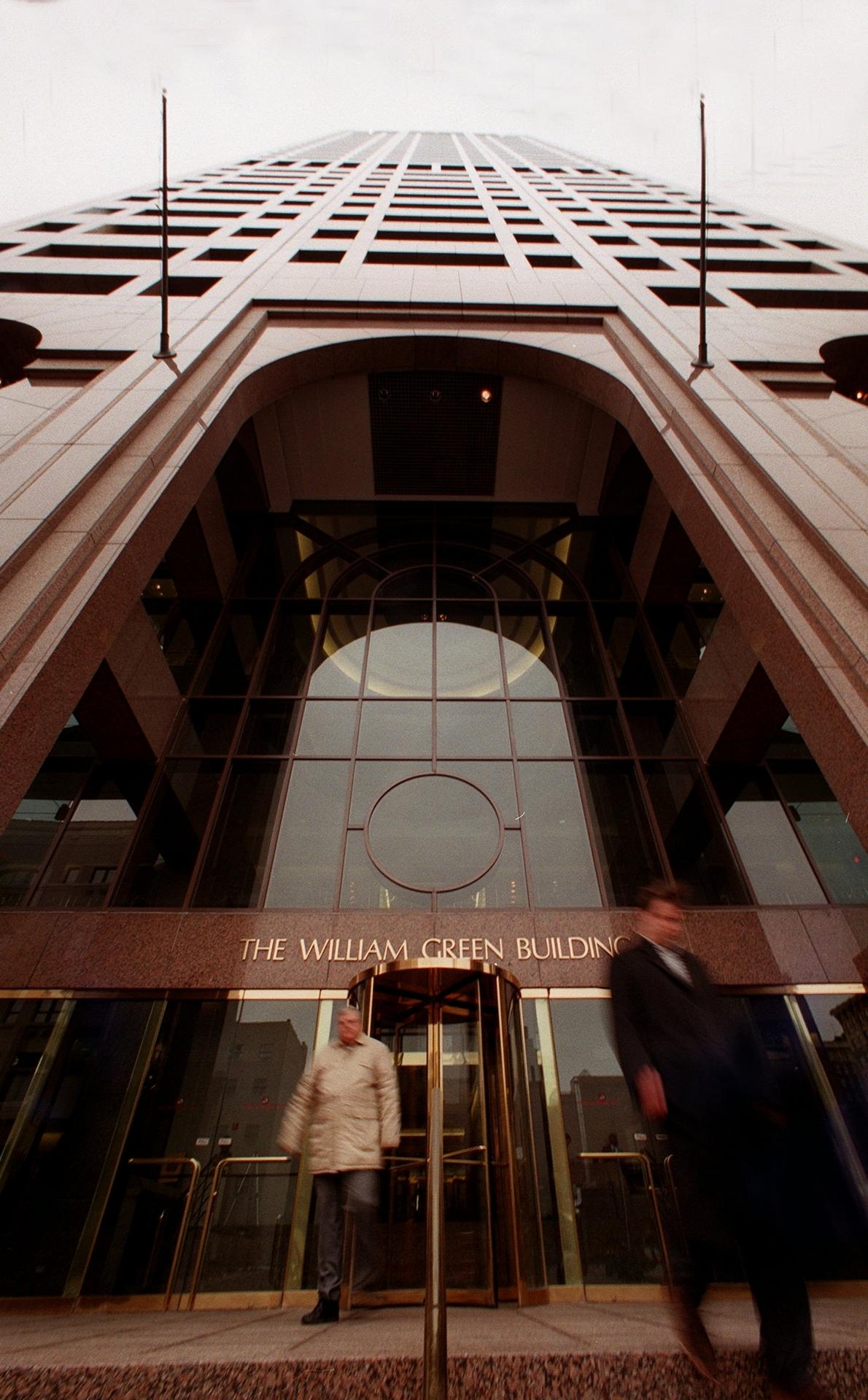 Ohio’s public and private employers stand to get back nearly all of the workers’ compensation premiums that they have paid in the past year. The state on Monday proposed a $1.5 billion rebate in workers’ compensation premiums, the latest in what has been a string of rebates and reductions in premiums totaling nearly $10 billion since 2010. The $1.5 billion rebate equals 88% of the premiums private employers paid for the year that ended June 30 and public employers paid in 2017, according to the Ohio Bureau of Workers’ Compensation. The bureau credited the rebate to strong returns on the agency’s investments coupled with lower claims. The agency has made a priority in safety and wellness programs. Earlier this year, the bureau approved a 20% cut in premiums that will go into effect July 1 for private employers. The cut is the largest in nearly 60 years and will reduce premiums to the lowest levels in at least 40 years. The bureau reduced rates for public employers by 12% in a move that went into effect Jan. 1.